When the Metropolitan Opera marked the solemn 20th anniversary of the Sept. 11, 2001 terrorist attacks on three American sites, it gave a performance of Verdi’s “Manzoni Requiem Mass.” Several members of Philadelphia’s classical music community played seminal parts in the concert. 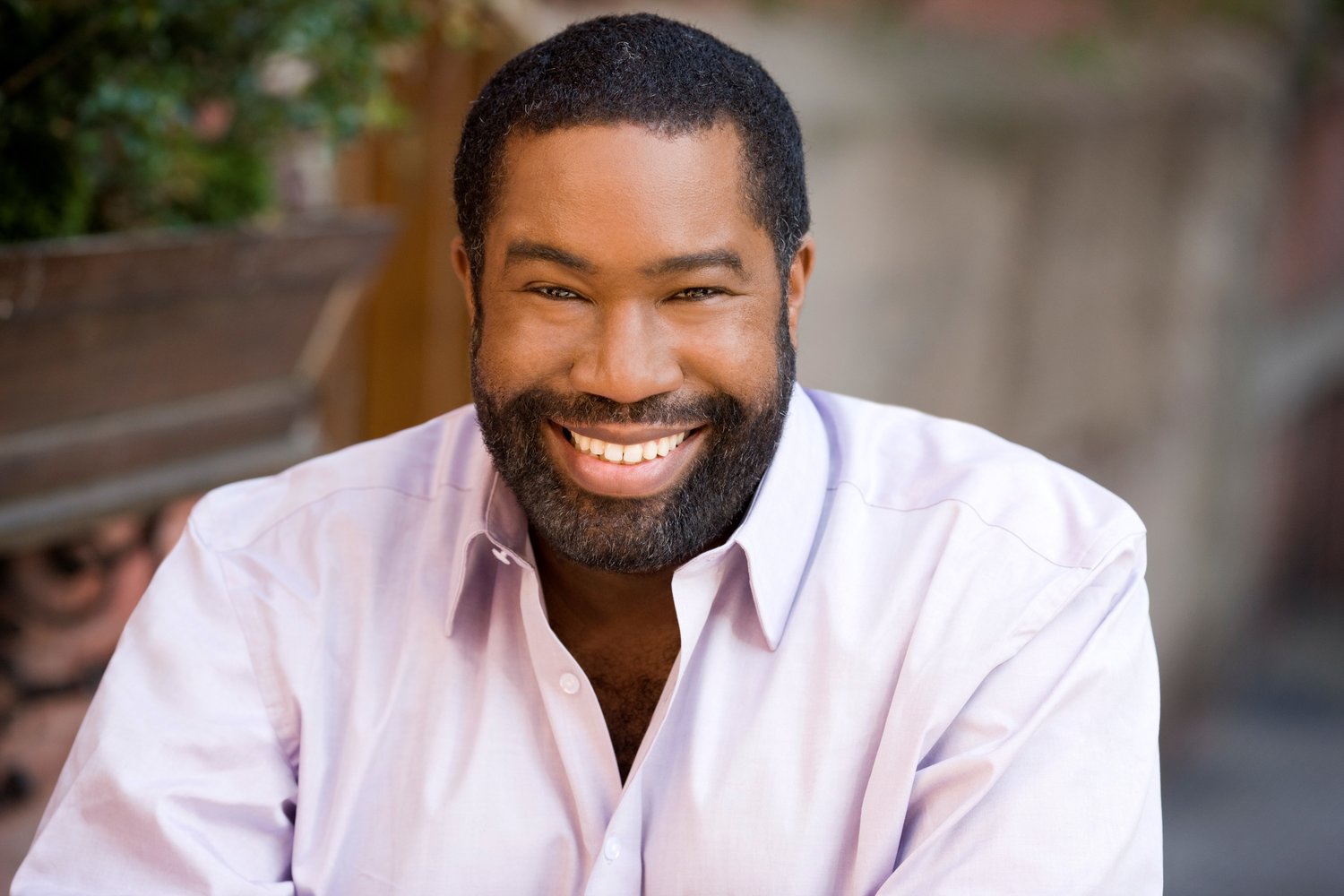 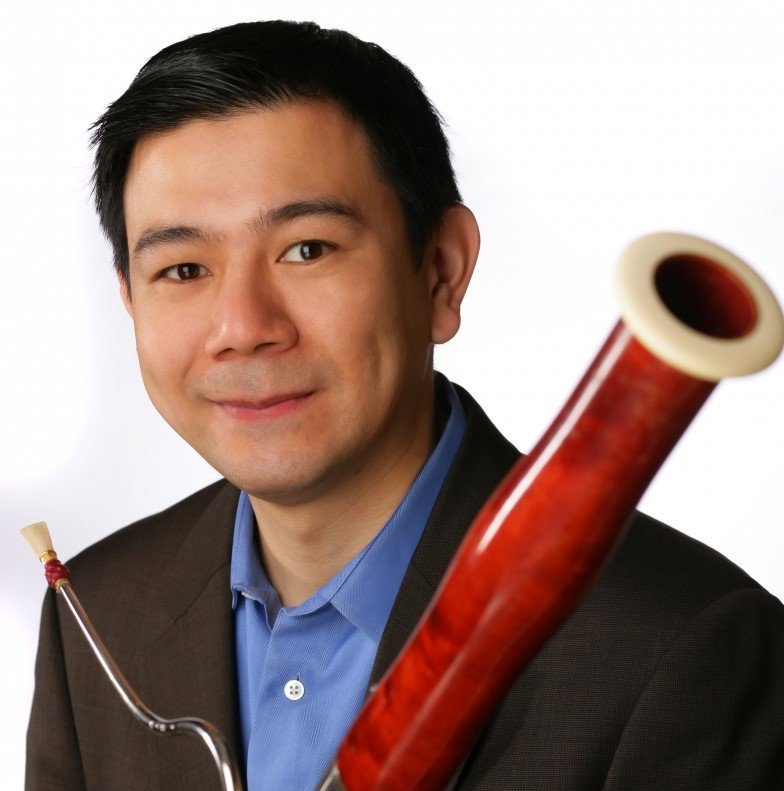 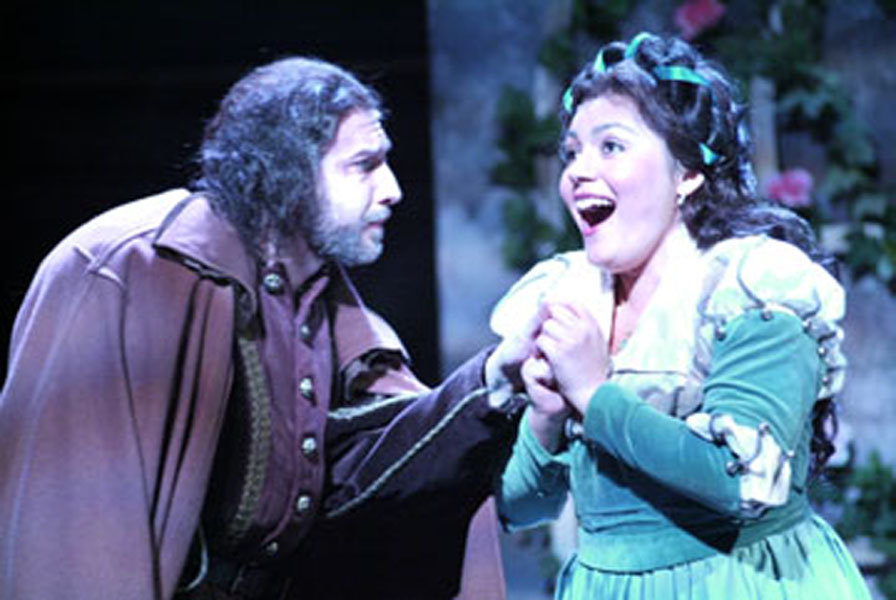 Soprano Ailyn Perez stole the show in the Manzoni Requiem Mass. (Photo from the 2006 Academy of Vocal Arts “Rigoletto.”)
Previous Next
Posted Friday, October 1, 2021 8:00 am
by Michael Caruso

When the Metropolitan Opera marked the solemn 20th anniversary of the Sept. 11, 2001 terrorist attacks on three American sites, it gave a performance of Verdi’s “Manzoni Requiem Mass.” Several members of Philadelphia’s classical music community played seminal parts in the concert.

Arrayed in front of the Met’s Orchestra & Chorus were four soloists of international repute. Two of them have local connections.

Soprano Ailyn Perez is one of the most illustrious graduates of Philadelphia’s Academy of Vocal Arts, headed by East Mount Airy’s K. James McDowell.

Owens sang exceptionally well, proffering a deeply burnished tone, dramatic phrasing and an intense connection to the Latin text of the Catholic liturgy.

It was, however, Perez who stole the show. Her lyrical spinto soprano has blossomed since her younger, formative years at AVA. She has acquired an impressive amplitude of projection without any loss of tonal beauty. Her breath control is a marvel of sustaining power. Her Latin diction was delicately flavored with Italianate legato, and she sang the text with a sense of knowing that the words came first, BEFORE the notes Verdi composed for them.

The Philadelphia Orchestra’s music director, Yannick Nezet-Seguin, is also the music director of the Metropolitan Opera, the largest and most influential classical music organization in the United States.

Nezet-Seguin’s work before, and on, the podium was less successful. Ensemble within and between the chorus and the orchestra was mostly adequate but occasionally downright chaotic. It’s often been joked that the “Manzoni Requiem” is Verdi’s greatest opera. While the score is undeniably “operatic,” that notion doesn’t excuse the chorus screaming the text as though they were marching around in “Aida.”

And then there’s the text, itself. Verdi chose the most terrifying segments of the liturgy, words that offer little if any comfort to those recalling the loved one lost 20 years ago. Wouldn’t Brahms’ “A German Requiem” – set to phrases such as “Blessed are they that mourn, for they shall be comforted,” “How amiable are thy tabernacles” and “Blessed are the dead who die in the Lord” – have made a better, if less showy, a choice?

When the Philadelphia Orchestra opens its 2021-22 season of “live” concerts in the Kimmel Center’s Verizon Hall the first week of October, sitting in the chair of principal bassoon will be longtime West Mount Airy resident Daniel Matsukawa.

West Mount Airy resident Daniel Matsukawa, winner of this year’s Hartman Kuhn Award.
Recently named the winner of this year’s “Hartman Kuhn Award,” Matsukawa explained the importance of the honor by explaining that it was established in 1941. “It is given to the member of the Orchestra,” he said, “who has shown ability and enterprise of such character as to enhance the standards and the reputation of the ensemble.”

He continued by saying, “I believe it is considered a coveted prize and it is the only official award of its kind within the ensemble. From speaking to friends in some other orchestras, they have shared that their respective orchestra does not have an award like this.

“I think it can be important for many reasons,” he added, “as the meaning behind it is a beautiful one, and it is a nice, warm reminder to maintain and carry character to enhance the standards we already uphold. I don’t think any of us carry ourselves in a way just to hopefully get recognition and I certainly did not do things just in hopes for recognition, either. But it really is nice to be given a sort of huge ‘pat-on-the-back’ for doing what you do and a feeling of believing in me and for what I stand for.”

When I asked Matsukawa to express his own personal commitment to the Orchestra’s community outreach programs and projects during his career with the “Fabulous Philadelphians,” he responded, “I am very proud of the work the Orchestra has been doing, is still doing, and will continue to do. During the past year, we added a series called ‘Our City, Your Orchestra,’ which provides free online concerts performed by small ensembles and filmed without audiences at various locations throughout the community.

“We have highlighted Black-owned businesses, a Latin cultural center, the Asian Arts Initiative, and many other cultural locations throughout Greater Philadelphia,” he added. “What I love most about this is the story that each episode tells, and we combine music with important dialogues introducing the people of our communities to the world.”