In contrast to September 2020, the cross country season got off to a relatively normal start last Tuesday for the boys of Penn Charter and Springside Chestnut Hill Academy, who met the squad from Episcopal Academy for an Inter-Ac League tri-meet at Belmont Plateau in Fairmount Park. 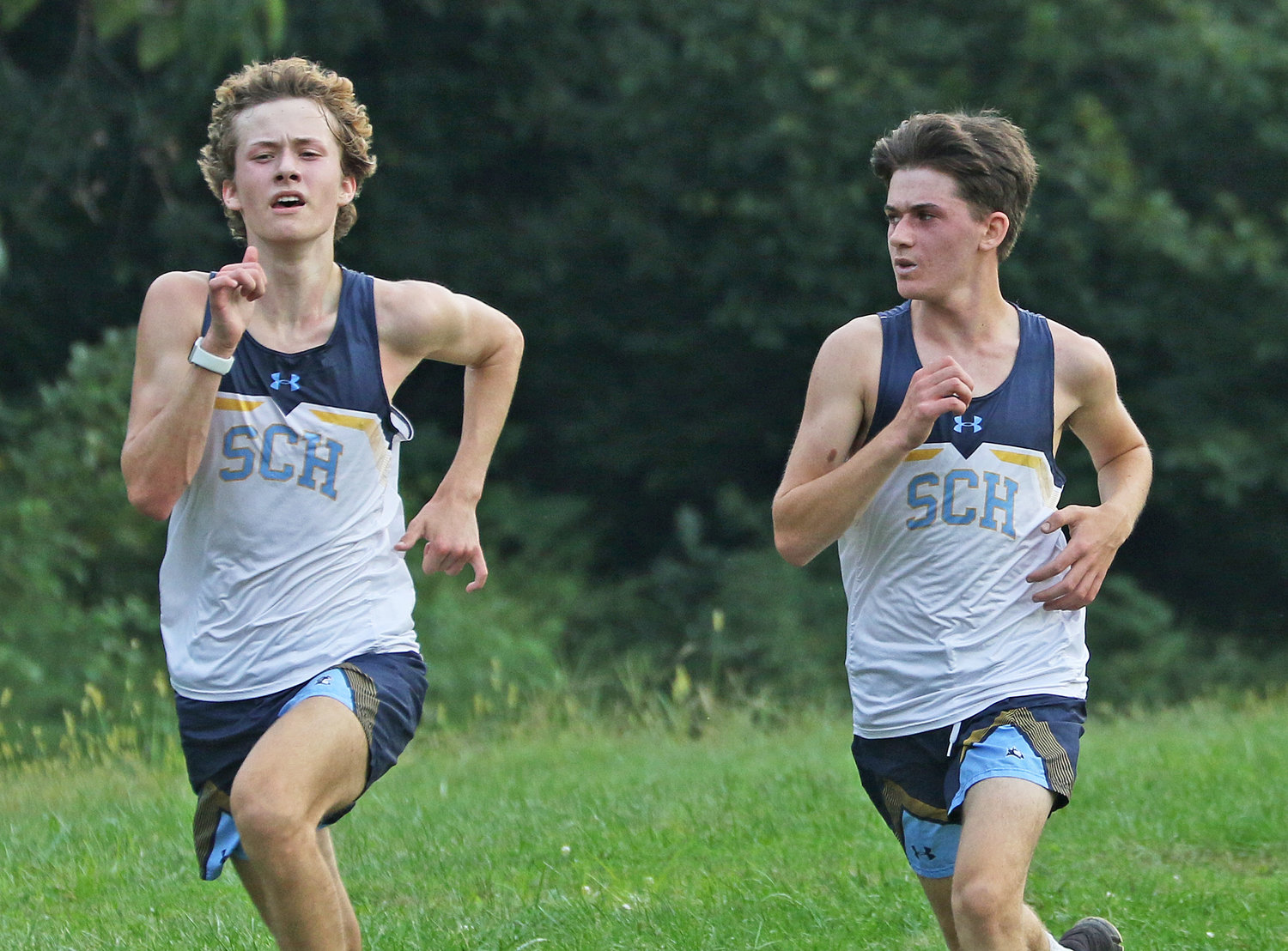 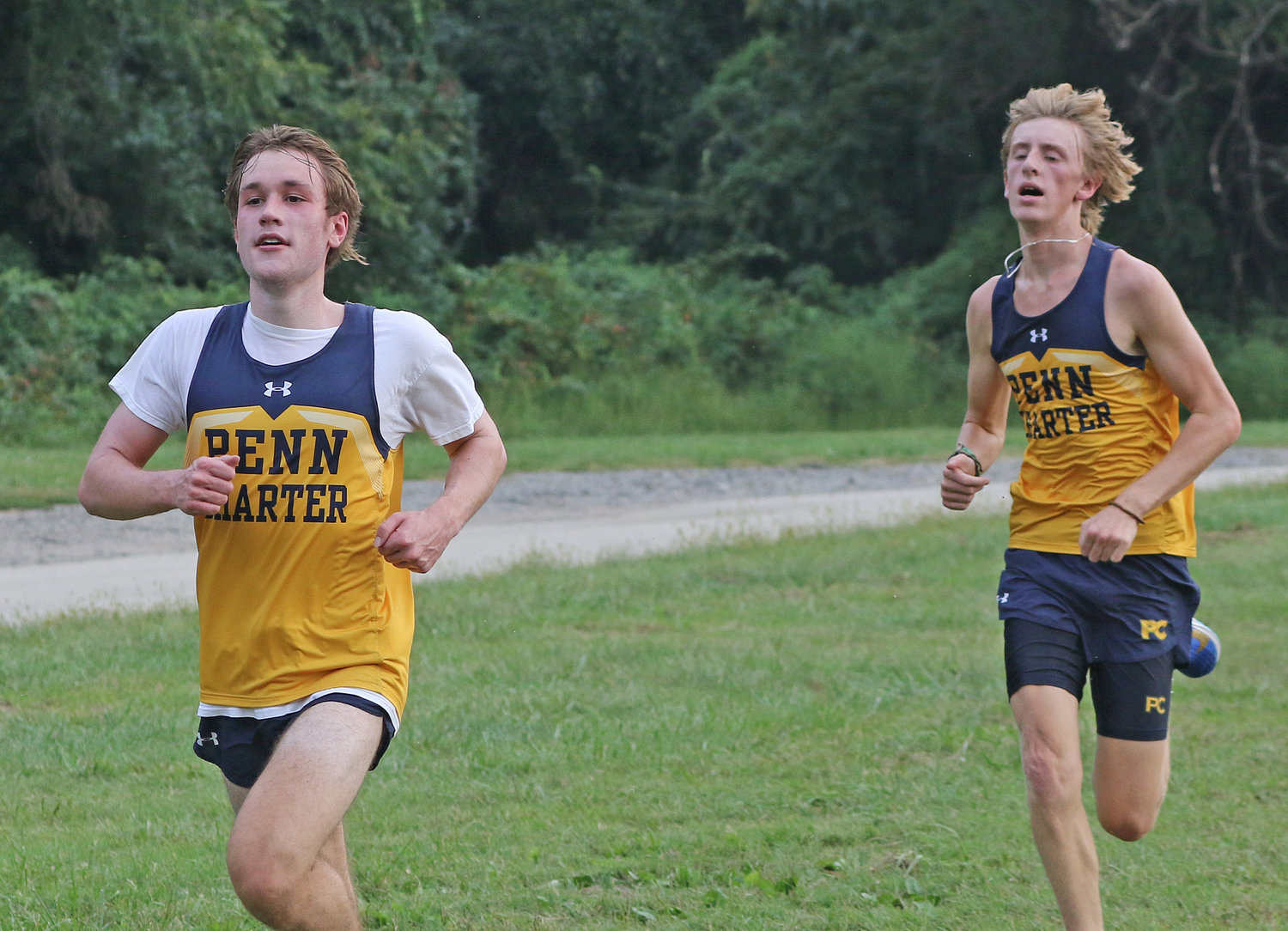 In contrast to September 2020, the cross country season got off to a relatively normal start last Tuesday for the boys of Penn Charter and Springside Chestnut Hill Academy, who met the squad from Episcopal Academy for an Inter-Ac League tri-meet at Belmont Plateau in Fairmount Park.

SCH is now using Belmont Plateau as its home course, just as Penn Charter has done for some time.

Although the SCH Blue Devils have a couple dozen runners out for the sport this fall and the Penn Charter outfit is much smaller, the Quakers came out ahead in the tri-meet scoring last week, 35 points to 88. It was the Episcopal Churchmen who carried the day though, with a sweep of the top three individual places laying the foundation for a team score of 21 points.

The mantle of individual league champion will be up for grabs this fall, after three years of domination by Germantown Academy's Robert DiDonato (now at Stanford University). He finished first at the Inter-Ac League Meet and the Pa. Independent Schools championships in 2018 and 2019. Neither organization staged an official championship meet last year.

Although last Tuesday was a hot day in general, there were cooler stretches when the sun was partially clouded over and a bit of a breeze picked up.

SCH junior Hans Bode and a few EA Churchmen formed a small lead pack of runners that headed toward the wooded section of the course near the end of the first mile of the race. By the time the runners left the trees, the Episcopal athletes had taken command of the race.

EA's seventh runner came in just one second after that, and somewhat later the first two runners from Springside Chestnut Hill approached the finish. Bode's final kick got him across 13th overall in 21:17, while senior Oliver Moscow took 14th in 21:19.