Recent discussions about Chestnut Hill College’s ambitious plans for their expanded SugarLoaf Campus have led Our Town to look back at the history of that tract of land and its houses. 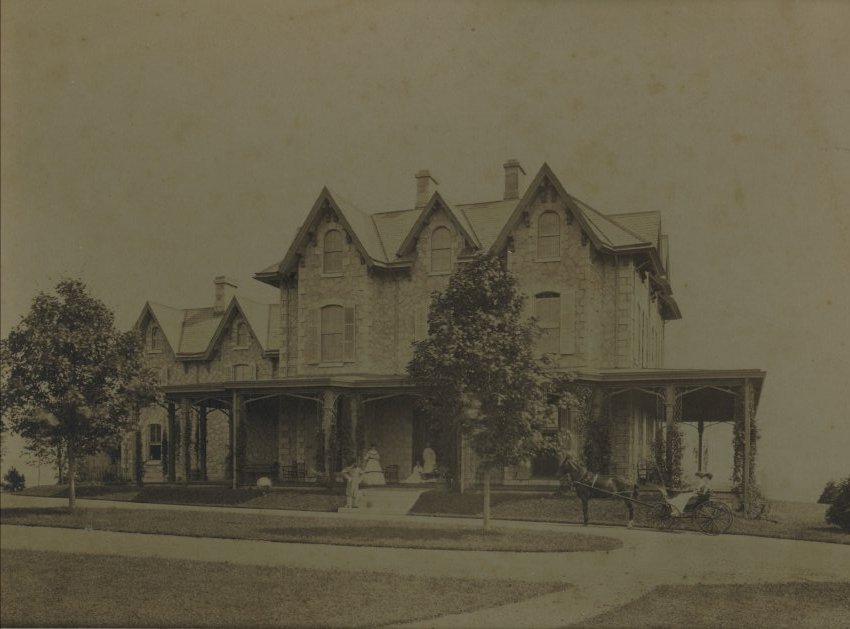 Wyncliffe, completed in 1876, was one of three large Victorian houses on the property. It burned and was demolished in 2004.
Credit: Chestnut Hill Conservancy 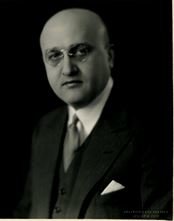 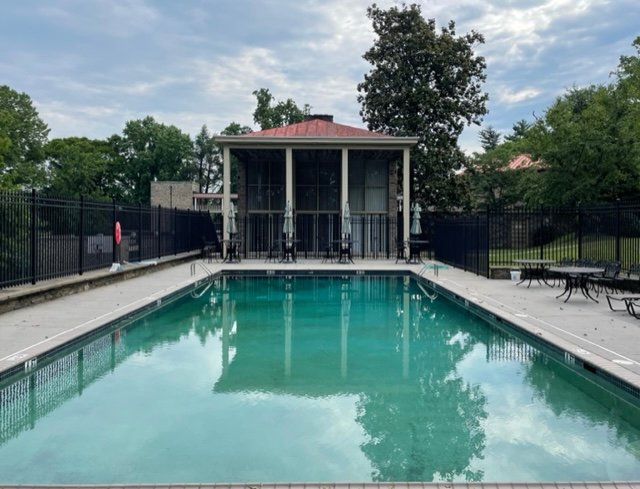 When Albert Greenfield bought Sugarloaf in 1951, he hired New York based mid-century modernist Edward Durell Stone to renovate the 1929 house, which had originally been designed in the Norman style by Robert R. McGoodwin, one of George Woodward’s favored architects. Stone extended the Garden side of the house, introducing large plate glass windows that overlook the Wissahickon Valley. Stone also designed the distinctive pool house. 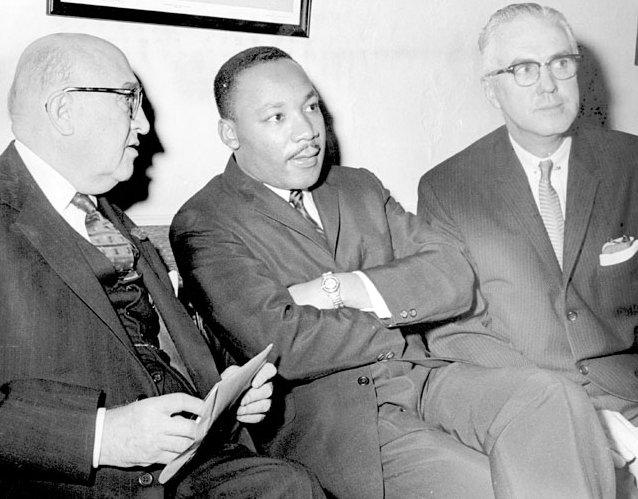 From his family seat at Sugarloaf, Greenfield expanded into politics and became an important figure in the post war revival of Center City, meeting and interacting with such historic figures as the Rev. Dr. Martin Luther King Jr. 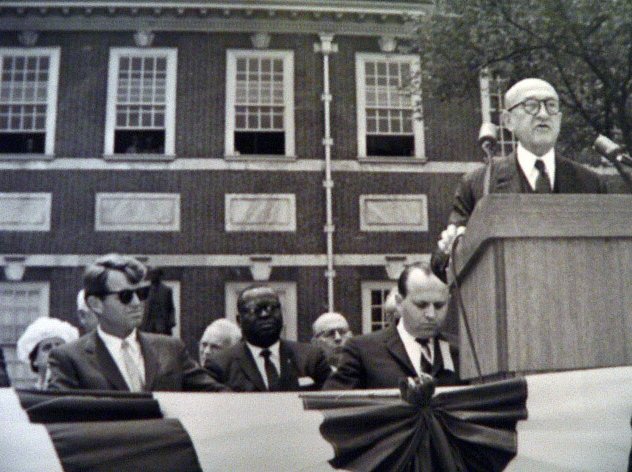 Greenfield also became influential in Democratic party politics, and is seen here campaigning with Bobby Kennedy in front of Independence Hall.
Previous Next
Posted Wednesday, July 13, 2022 12:00 am
by George McNeely

Recent discussions about Chestnut Hill College’s ambitious plans for their expanded SugarLoaf Campus have led Our Town to look back at the history of that tract of land and its houses.

The tract features a curious geologic drop from a long ridge of the hard Wissahickon Schist down to the softer limestone of the Whitemarsh Valley. The ridge runs west from the corner of Germantown Avenue and Bells Mill Road, offering at its crest, spectacular views both north over that valley and south over the Wissahickon, before crashing down to the curving Wissahickon Creek below.

Before the regrowth forest obscured the view, the skyline of Center City Philadelphia had been visible from that peak. That tract of land was long referred to as “Sugar Loaf” (two words) after the tall conical form in which refined sugar was produced in the 19th Century.

Uses of the tract followed typical local patterns. It started as the Stroud family farm, and was subdivided and developed around the time that the Chestnut Hill East train line was opened in 1857.

Three substantial houses soon occupied that site, the first close to the intersecting roads and two more farther up along the ridge. Those houses were accompanied by a number of the standard support structures of 19th century country houses, including stables, tenant cottages, and greenhouses.

Only one of those three large houses survived into recent memory.

“Wyncliffe,” completed in 1876 for Joseph F. Page, was a commodious Victorian Gothic Revival house that featured tall stone walls, prominent gables and dormers, and wide surrounding porches to benefit from the cooling breezes. Wyncliffe went through several owners and uses, but sadly had a major fire and was demolished in 2004.  Intrepid sleuths can easily spot its site.

A similar surviving house is the nearby former St. Michael’s Hall, now becoming an addition to Woodmere Art Gallery.

The third house was replaced by “Sugarloaf” (now one word), a substantial country house designed by Robert R. McGoodwin for A.G.B. Steele and completed in 1929. McGoodwin, who lived in Chestnut Hill, was one of developer George Woodward’s preferred architects and designed many local houses.