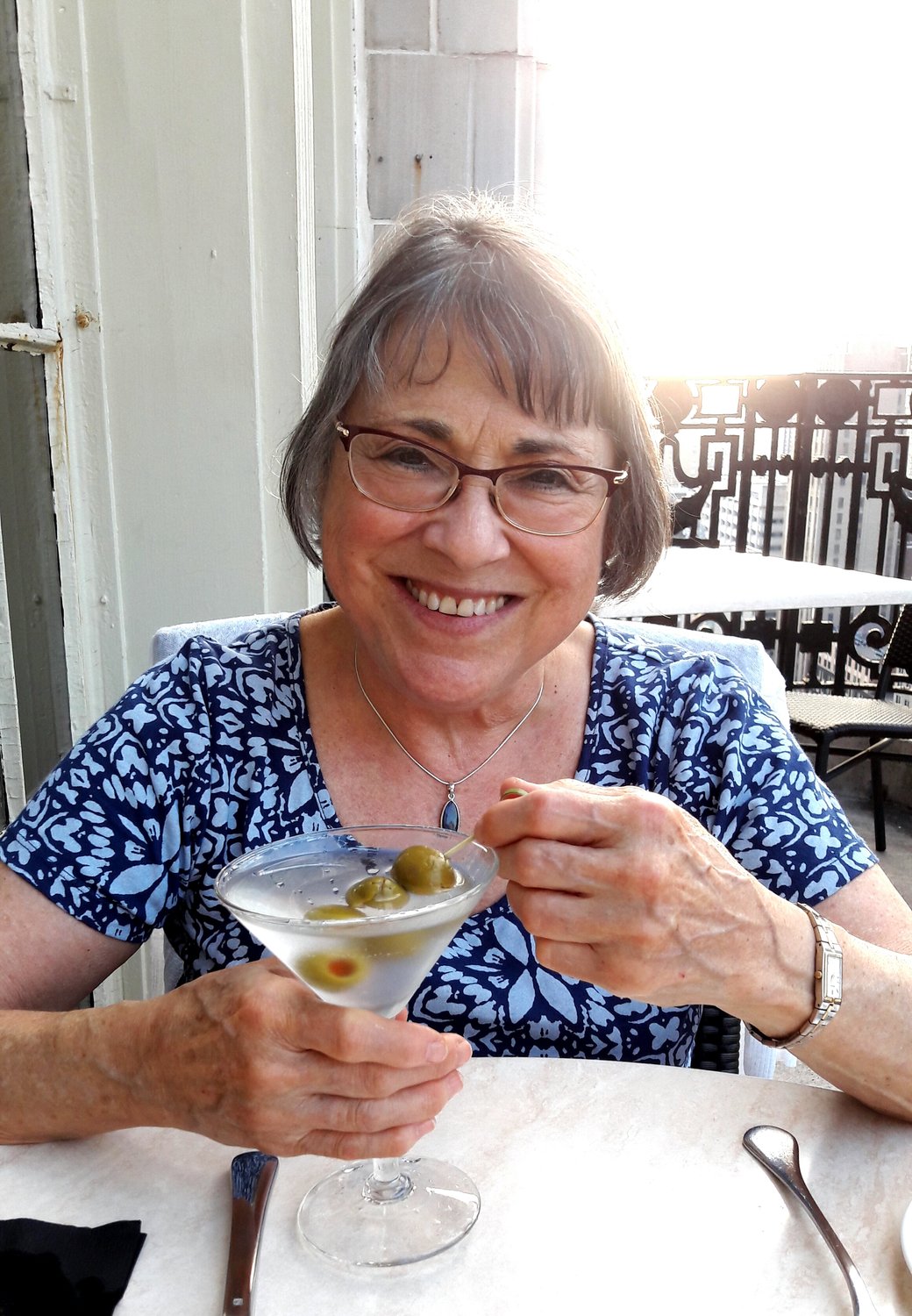 Dr. Amy Catherine Brodkey, a renowned psychiatric pioneer with more than 46 years of experience in the medical field and a resident of Mt. Airy for 43 years, died Nov. 22 of heart failure at Lankenau Medical Center in Wynnewood at the age of 72.

Dr. Brodkey graduated from Harvard University in 1971 and the University of Pennsylvania School of Medicine in 1975. She served on the faculty of the Department of Psychiatry at the Medical College of Pennsylvania from 1985 to 1997, where she was Director of Medical Student Education.

Later she was an adjunct associate professor of psychiatry at the University of Pennsylvania School of Medicine. She lectured nationally and internationally to professional, student and lay audiences and authored more than 30 journal articles and book chapters, including the first psychiatric curriculum guidelines for U.S. medical school graduates promulgated by the Association of Directors of Medical Student Education in Psychiatry.

According to Laura D. Hirshbein, M.D. and Ph.D,  of the University of Michigan Department of Psychiatry, Dr. Brodkey was a pioneer because she was way ahead of her time, “Until recently there were very few women in the field of psychiatry in the U.S. … an otherwise excellent recent survey of the history of American psychiatrists makes no mention of women at all,” Hirshbein said.

Brodkey's daughter, Emily Gann, who still lives in the same Mt. Airy house that she grew up in, told us that her mother’s interests extended well beyond her medical practice. “In addition to her medical career, my mom played the flute. She loved gardening and going to hear the Philadelphia Orchestra. She loved Philadelphia and Mt. Airy and the Wissahickon and walking along Forbidden Drive,” Gann said. “We enjoyed traveling abroad together and went to Russia, Mexico, Budapest, Prague, Paris, Argentina and Ireland.”

Brodkey was born in Omaha, Nebraska, to Donald Brodkey, the first Jewish judge ever on the Nebraska State Supreme Court, and Gertrude Brodkey, a legal aid lawyer. Her ancestors came from Russia, according to her daughter. She came to Philadelphia in 1971 to attend Penn and stayed here, moving to Mt. Airy in 1978.

As a child, Brodkey suffered from Type 1 diabetes and spent one week in a coma. Nevertheless, she later became a high school state champion debater.

She was active in the women's health movement for many years. She was a gynecologist at the Elizabeth Blackwell Health Center for Women before also training as a psychiatrist. Her career interests included conflicts of interest in the interaction of the pharmaceutical industry with the medical profession, women’s health, mental health, substance abuse and violence prevention.

As a college student, Brodkey took part in protests against the Vietnam War and the oppression of women, and she spoke out often against racism and all forms of injustice.

Dr. Brodkey was a founding member of the Philadelphia Women's Health Collective in 1975, an activist group that works on women's health issues. On her retirement in 2017, Dr. Brodkey was the Medical Director of Behavioral Health at the Family Practice and Counseling Network, a group of health centers providing primary care and mental health services for four Philadelphia housing projects.

“This is a real loss to the community,” said Jean Hunt, a Germantown resident who was Brodkey's friend for more than 50 years. “She really did try to make a difference in people's lives, and she had a great sense of humor and a big, joyful laugh that you could hear across a room.”

Dr. Brodkey served on boards and committees of several professional organizations, including the Association of Directors of Medical Student Education in Psychiatry (Past President) and the NoFreeLunch organization, a nonprofit that encourages greater distance between physicians and private industry.

In interviews she often decried the free gifts that are given to doctors by representatives of the pharmaceutical industry, claiming that the acceptance of those gifts creates a clear conflict of interest.

She is survived by her daughter, Emily Gann, a Central High School graduate (256 Class) who now works in film production for WHYY-TV. “I was too squeamish to go into the medical field,” said Gann. Dr. Brodkey is also survived by her former husband, Dr. Peter Gann; two brothers, and nieces and nephews. Services were private. Memorial contributions in Amy's name may be made to the American Diabetes Association, Physicians for a National Health Plan and the National Women's Health Network.


Other items that may interest you