Brian Foley is an attorney and law school professor who has also performed his stand-up comedy act hundreds of times over the last 13 years. 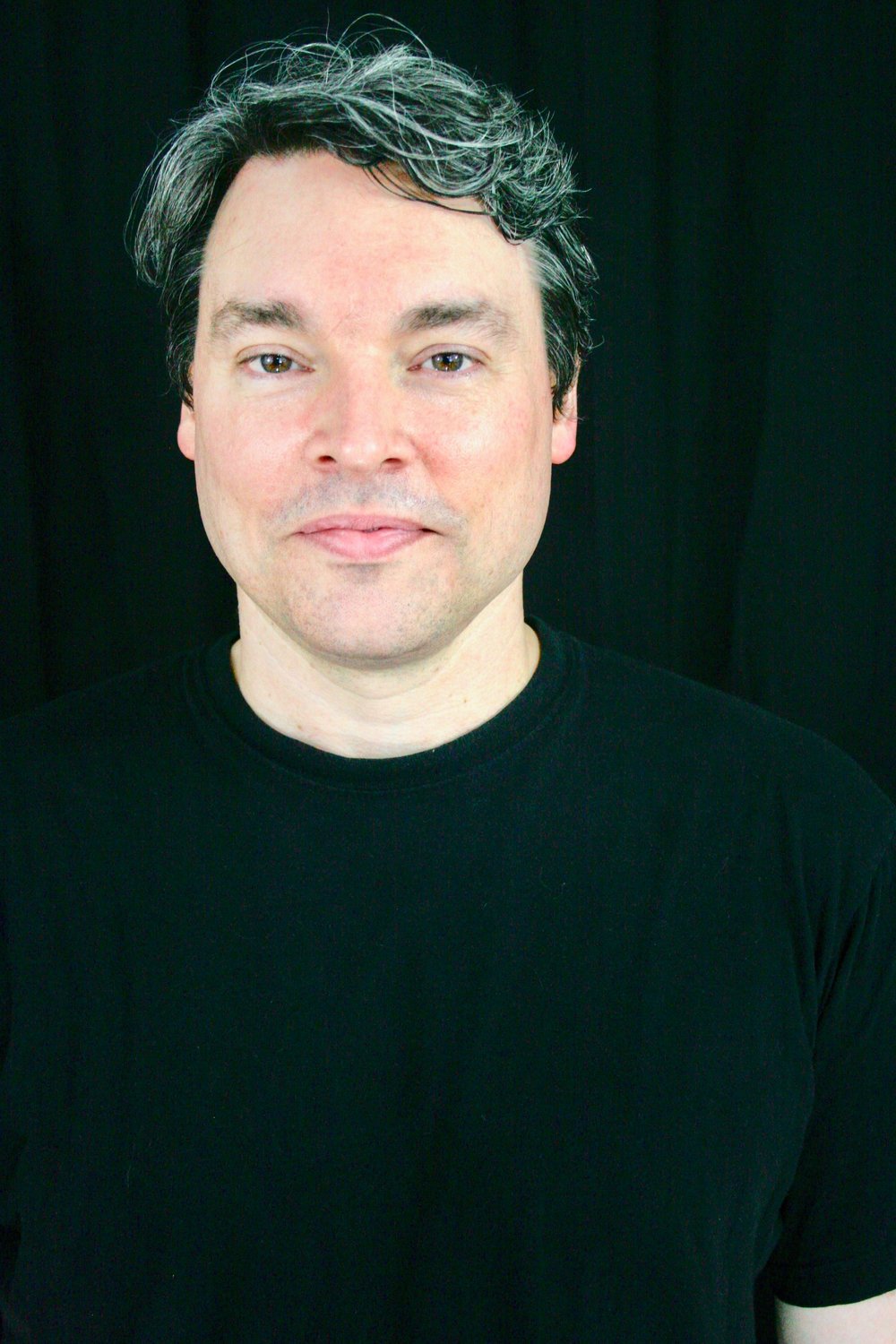 Mt. Airy lawyer Brian Foley got a message from his wife not long ago that his 1999 Mazda Protege had been broken into. One small triangular window in the rear had been smashed, but none of the bigger windows had been. And nothing was taken from inside the car.

“We called police, and they sent a detective,” according to Foley, a Mt. Airy resident since 2014. “He said it was a mystery. Of course, what would you expect to find in a 1999 Mazda Protege, the Hope Diamond? It cost $95 to fix the window, which was OK with me because it helps the local economy.”

This anecdote got big laughs on Saturday, Aug. 28, which was “Comedy Night” at Mermaid Inn, usually known for live music but which featured five local stand-up comics that night. Foley, 56, is an attorney and law school professor with a one-man practice (since 2015) who specializes in labor and employment law but who has also performed his stand-up comedy act hundreds of times over the last 13 years.

“Comedy is a great way to deal with disappointment,” he said in an in-person interview last week. “You can take something negative like the car break-in and turn it into a funny story. The $95 was money well spent if it gives me something to make people laugh.”

Foley, who has also been a vegan since 2012 out of concern for both health and animal rights, went to Keene High School in southwest New Hampshire, where he was a 165-pound lineman on the football team. “In one game, a 240-pound defensive lineman just kept running right over me.”

He was an English major at Dartmouth College, graduating in 1987, and was a newspaper reporter in Keene for two years before going to law school at the University of California at Berkeley. After graduation in 1993, he returned to Philly to clerk for the late Federal Judge Edmund V. Ludwig. He joined a major law firm for a few years but then taught law at several law schools — Rutgers, Widener, Drexel and Boston Universities — for 17 years until 2014. (He’s currently at Rutgers Law School.)

In the fall of 2008, though, Foley was on a train in Boston when he read an article about improv comedy. “A voice in my head then told me I had to do stand-up comedy,” he said. “People in school had told me, 'You're funny. You should do comedy.' I did do stand-up at my 25-year college reunion, and a guy came up to me afterwards and said, 'I don't remember you being funny.'”

Foley is also the author of a book, “A New Financial You in 28 Days! A 37-Day Plan,” a spoof of financial planners. One review of the book declared: "Hilarious! An important book. Extraordinary! People should buy multiple copies."----People (not the magazine, just some people)

Jay Wexler, author of “Holy Hullabaloos,” wrote: "There are few books that will both revolutionize your life and also make you laugh so hard that you will nearly choke to death on a peanut while flying from Boston to Cleveland. This is one of those books!"

“My goal with the book,” Foley said, “was to make everything funny, down to the author's photo and acknowledgements. I am planning more in the series, such as regarding physical fitness, health, exercise, time management, etc.”

But why would a law professor, author and lawyer with a full plate of cases spend the extra time and energy doing stand-up comedy all over the Philadelphia area and beyond?

“I love stand-up for many reasons, but one is that it is so basic, so radical in the true sense of the word. Just a person in front of a crowd. Usually no props. And the comedian is able to communicate with that crowd, entertain that crowd”

His wife of 20 years, Marilyn Piety, 61, is a world-renowned Kierkegaard scholar, translating his work from Danish to English, and tenured professor at Drexel University. By the way, anyone who ever dared to try to read Kirkegaard knows he was not a barrel of laughs; he was not even a thimble of laughs.

For more information: brianjfoleylaw.com. Len Lear can be reached at lenlear@chestnuthilllocal.com

Why not make the world a better place for all? It's FUN!