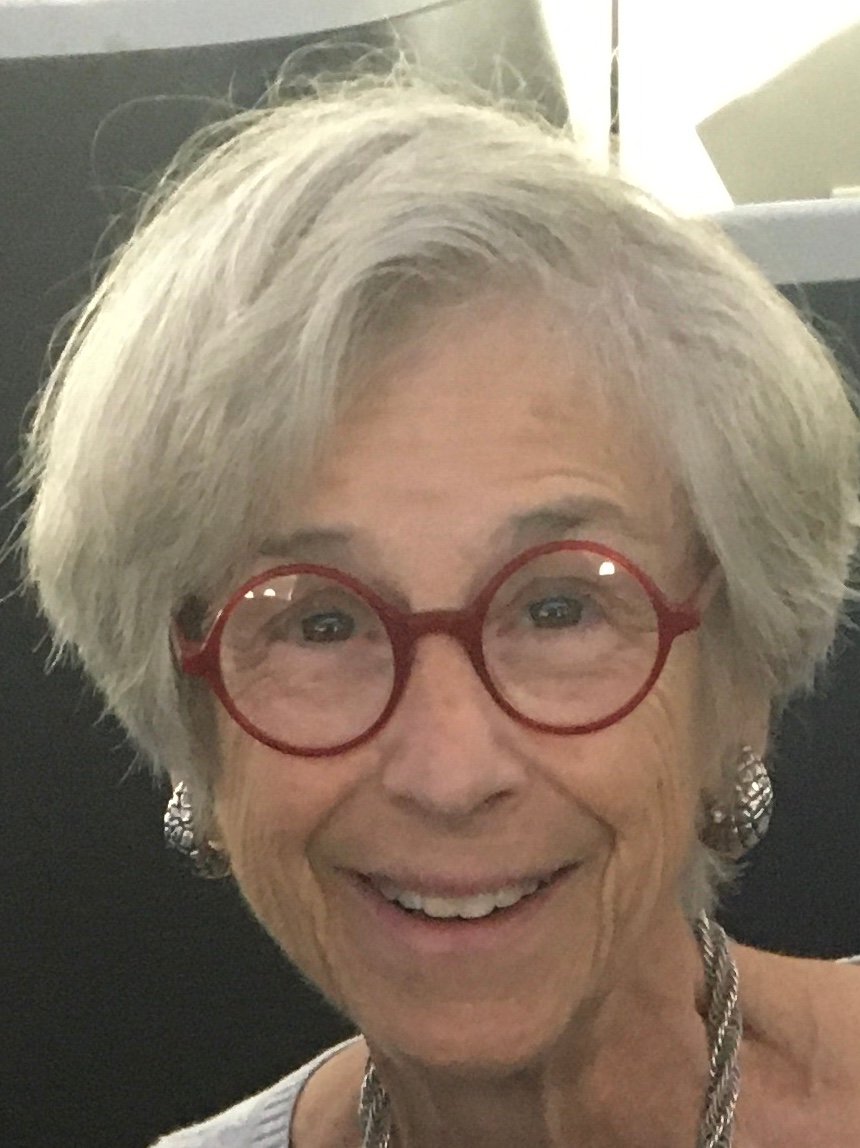 Lucinda Sandford Landreth of the Society Hill section of Philadelphia age 73 died on January 31, 2021 from complications instigated by her three-and-a-half-year struggle with Pancreatic Cancer.

Lucinda’s zest for life and enthusiasm for dealing with adventure in her business life, her not-for-profit work and her personal life that welcomed people with a myriad of personalities to become attracted to be with her. She and her husband have traveled to 73 different countries which is a direct result of her foreign exchange schooling in Thailand as a school student and Japan as a college student. She was a partner with her husband Charles, a Chestnut Hill Academy graduate and former resident of Chestnut Hill, in the firm of Wentworth Capital Partners, an independent Trustee of the Delaware Funds by Macquarie, former President and current trustee of the Presser Foundation, a Certified Financial Analyst, a member of the Economic Club of New York, the CFA Society of Philadelphia and the Forum of Executive Women.

She is survived by her husband Charles B. Landreth, two Landreth stepchildren and their spouses who live in Erdenheim, PA she is a loving Grandma to Hartley Landreth, a brother and sister-in law who live in Wyndmoor, PA, and she has four sisters who live in four different states. She was predeceased by a sister Priscilla Sandford and her brother Joseph Sandford.

A memorial service will be held at Christ Church in Philadelphia when the weather and the effects of Covid-19 permit. She will be buried in the family burial ground in Wolfeboro New Hampshire where the family has summered since 1897. Donations in Cindy’s name may be made to the Wentworth Watershed Association, PO Box 2235, Wolfeboro, NH 03894. https://wentworthwatershed.org/ Chadwick & McKinney Funeral Home Inc. www.chadwickmckinney.com