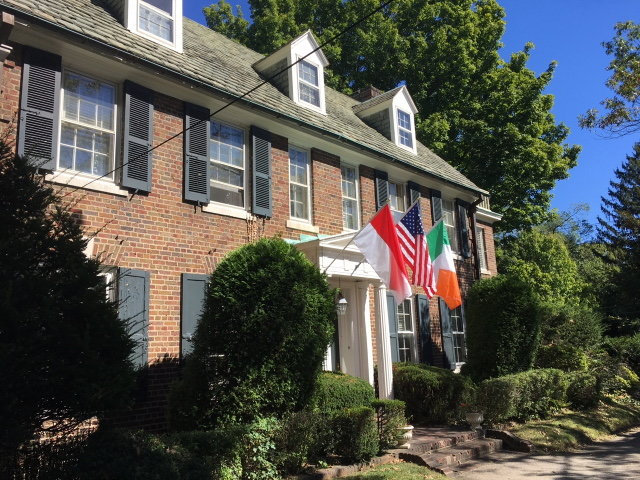 Over the weekend, the rumor that the home of Philadelphia icon Grace Kelly was purchased by her son, Prince Albert of Monaco, was confirmed in an interview the prince gave with People Magazine.

Kelly, a popular actress in the 50s who retired from acting at the age of 26 to marry Prince Ranier III of Monaco, grew up in the East Falls home built by her father, Olympic rower John Kelly, in 1929. The 4,000 square foot house is located in East Falls at 3901 Henry Ave.

According to the family’s story, Prince Ranier visited Kelly’s family, asked for its blessing and then proposed to her. Kelly died from a stroke she suffered while driving in 1982, just before her 53rd birthday.

Chestnut Hill Realtor John O’Connell, of Elfant Wissahickon Realtors, was the agent for the buyer and told the Local last week how he came to be in the position of helping the royal family of Monaco buy the home.

“I’ve known J.B. Kelly (Grace’s nephew) for a number of years,” O’Connell said. “They were interested in the property and it had just come on the market at $1 million.”

The home had been in the possession of Marjorie Bamont, who had lived in the home for some 40 years. She died on April 20.

After some time on the market, the price dropped several times until finally it was listed at $750,000. At that point, O’Connell said, buyer interest picked up.

“There were three offers (including that of the family),” O’Connell said. “It became a bit of a bidding war. Negotiations went on for a week and at the end of the day, we were successful with a bid of $754,000.” 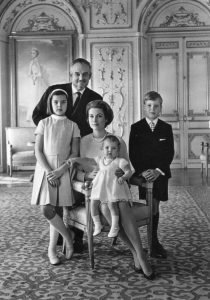 Prince Albert told People Magazine that he’s eager to bring his children – Grace Kelly’s grandchildren – to see the home and that he also has fond memories of spending time there as a child. He confirmed that he intends to restore the home, retain its residential character.

He said he is considering putting offices there for his environmental charity.

O’Connell said that he thought there were some issues with the house, but that nothing was big. It would not be too difficult to restore. He also noted that it did not seem to have been updated much if at all since Grace Kelly lived there.

“There’s a room upstairs where you can see they were tracking the height of the Kelly kids, there’s a mark of ‘Grace, 1938’ and so on,” he said.

O’Connell said he was sure people in Philadelphia would be happy with the result of the sale.

“It’s obvious to me the house makes people happy in Philadelphia,” O’Connell said. “Two of the potential buyers really wanted that property. One buyer I heard really wanted to make it exactly what it was like when Grace lived here as a little girl. People drive by and talk about it. I think it’s nice that the family owns the property again and that it’s going to be renovated."