On Sunday night, some 24 hours after the banging of pots and honking of car horns in celebration of Donald Trump’s electoral defeat had subsided, 60 Minutes lead its hour-long news magazine … 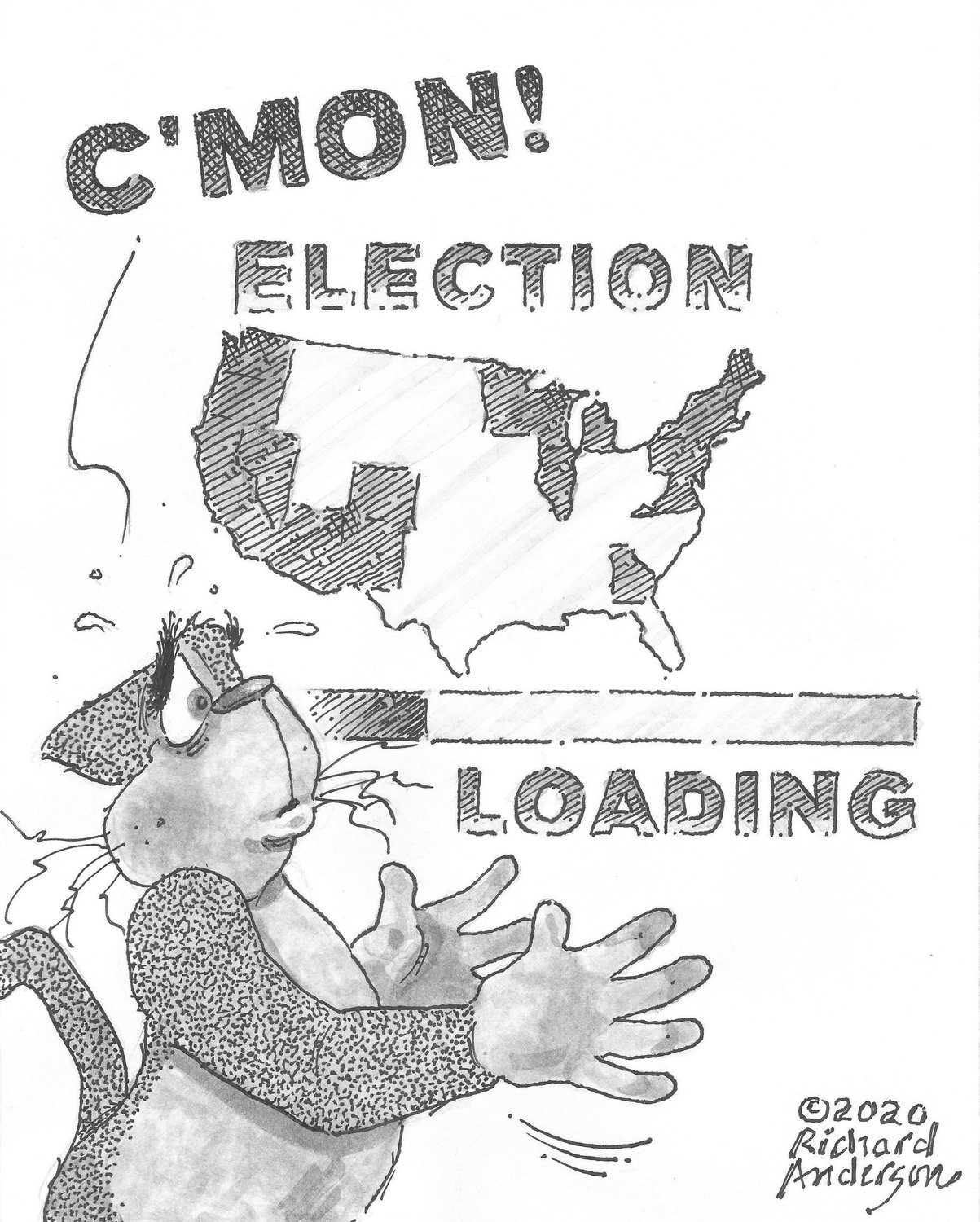 On Sunday night, some 24 hours after the banging of pots and honking of car horns in celebration of Donald Trump’s electoral defeat had subsided, 60 Minutes lead its hour-long news magazine with a story on Philadelphia vote counting. Front and center of that story by veteran CBS journalist Bill Whitaker was Philadelphia City Commissioner Al Schmidt.

At the time of his interview, Schmidt had faced unrelenting scrutiny as news organizations from around the globe arrived in Philadelphia to cover the Presidential election as its slow-going vote tabulation stretched into the weekend. In addition to the news media were protestors – some seeking to ensure the votes were counted and others, supporters of President Donald Trump,  were there to advance the president’s unfounded conspiracy theories that the election was being stolen from him.

Schmidt, the Republican member of the three-person commissioner’s office,  appeared to be a little shaken, though he remained composed. He said his office had received death threats. He was mystified by the unrelenting vitriol and suspicion that had turned with laser-like focus on the city’s voting apparatus.

“From the inside looking out, it feels all very deranged,” Schmidt told Whitaker. “At the end of the day, we are counting eligible votes cast by voters. The controversy surrounding it is something I don’t understand. It’s people making accusations that we wouldn’t count those votes or people are adding fraudulent votes or just coming up with just all sorts of crazy stuff.”

Of all the vast damage the country has endured under the president, I’m not sure anything has been worse than the man’s relentless attacks on the bedrock of American institutions. Civil servants in the nation’s many election offices across the country were only the latest target of the president’s attacks. He has savaged nearly every class of professional that he imagined to have crossed him somehow. He has attacked one and all in generic diatribes designed to undermine public trust at every opportunity.

Civil servants, postal workers, politicians and even law enforcement didn’t enjoy widespread popularity before Trump took office, but his constant attacks on their character have been sickening. For four years, public servants doing good work have suffered unprovoked and unsubstantiated slanders. They have fostered a widespread American nihilism in which everything and everyone is corrupt. Nothing can be believed. No result is valid.

With Trump’s defeat, his own brand of fatalist fiction will no longer be delivered from the tallest and most powerful bully pulpit on the planet, but the stores of the president’s cynicism are without limit and the fear and loathing he leaves behind is substantial. And it has been internalized by a large number of his supporters who will remain unconvinced that there are any roads forward for a country facing some of the greatest crises in its history.

Trump’s departure from the presidency is hopefully a start at ending the relentless hopelessness. Most of us are tired of it. It’s time to start looking forward.