Germantown Academy graduated six players off of its 2021 field hockey team, including Sydney Cameron, who is now on the team at Wesleyan University. 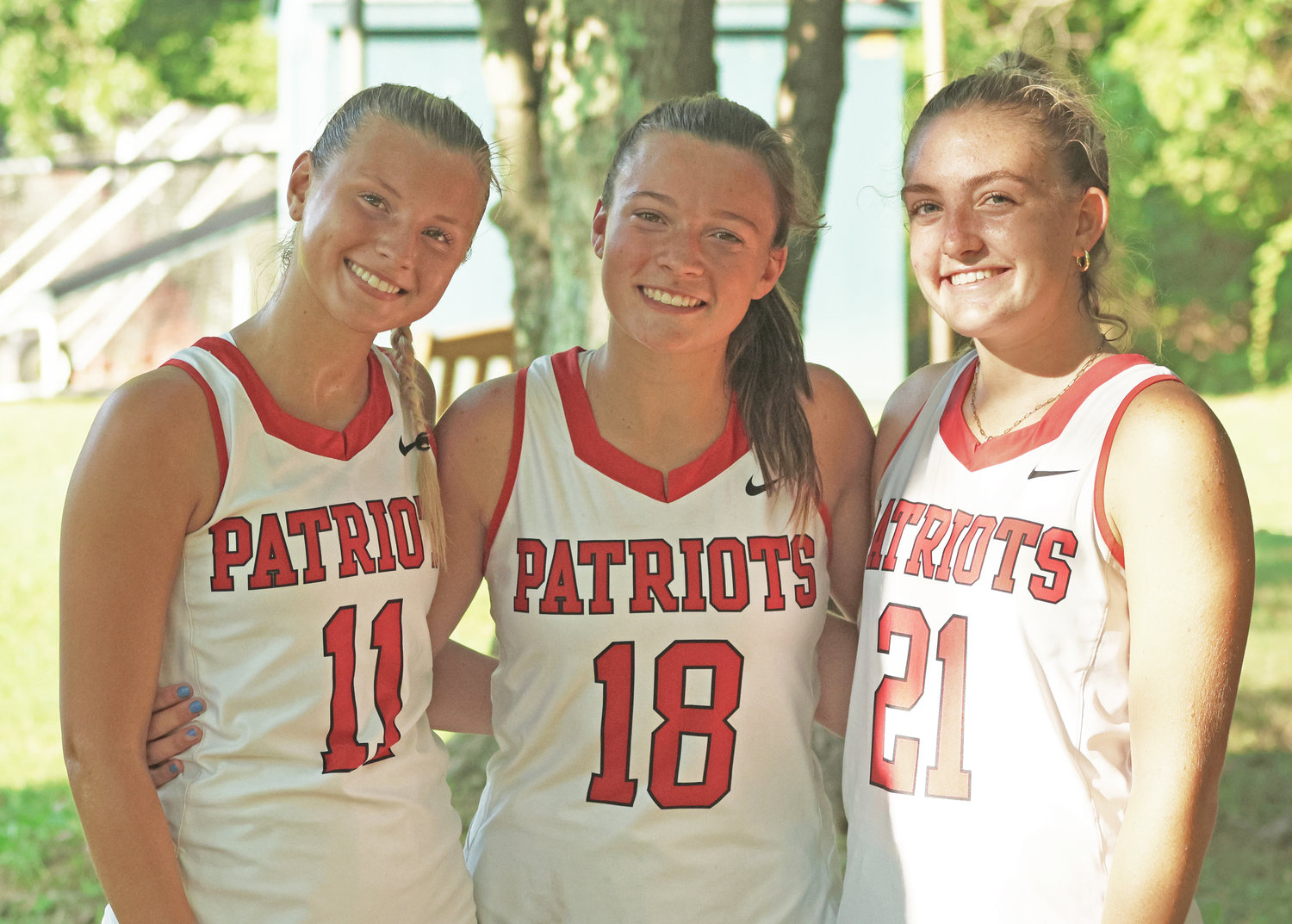 Germantown Academy graduated six players off of its 2021 field hockey team, including Sydney Cameron, who is now on the team at Wesleyan University. Still, the Patriots have enough seasoned athletes returning to form a solid foundation for 2022.

Last Friday, GA rolled to an 8-0 victory over Dock Mennonite High School in the first official game of the season.

The Patriots' starting line-up against Dock was headlined by senior tri-captains Kate Brogan, Sarah Marvin, and Claire McMichael. Marvin plays forward and the other two are midfielders, while Madison DeStefano, now a junior, has returned as GA's starting goalie.

Also starting last Friday were seniors Gracen Brant (forward) and Kayleigh Howard (a defender who is a Norwood Fontbonne Academy grad), and

All appeared on the 2021 varsity roster, as did Sydney Wanner, who made the team as a freshman last fall.

GA's head coach for an eighth season is Jackie Connard, a 2006 Germantown Academy graduate. Brooke Watson, a fixture in GA athletics, is back as assistant coach.

Playing a challenging schedule outside of the league as well as within the Inter-Ac, the Patriots finished under .500 overall last season, but had a winning league mark of 5-4-1. That landed GA in third place in the final Inter-Ac standings, behind undefeated champion Episcopal Academy and runner-up Academy of Notre Dame.