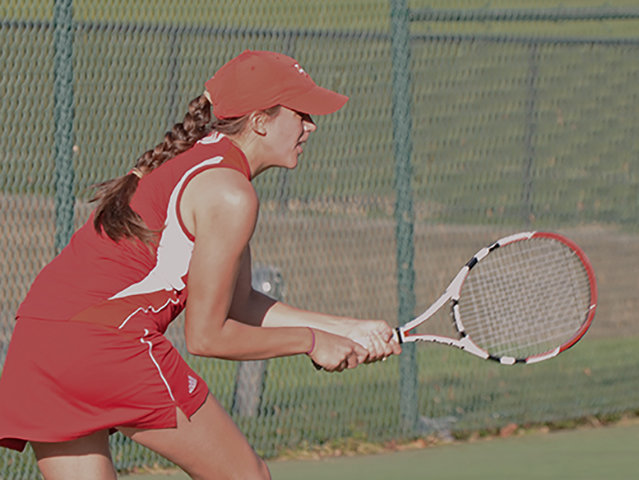 Longtime area resident John Sabia, of Lafayette Hill, was recognized as a "benefactor and friend" of Chestnut Hill College as the college recently announced its Athletics Hall of Fame Class of 2020. A member of the college's board of directors since 2002, Sabia was part of a HOF class that also featured five former male and female student athletes.

CHC Director of Athletics and Recreation Jesse Balcer noted, "Getting inducted into any Hall of Fame is a sign that you have left your mark on a particular institution. The Chestnut Hill College Athletics Hall of Fame is not any different. All of the men and women in this year's class have left their everlasting mark on this institution and I am looking forward to their enshrinement."

One of the CHC Hall inductees from the baseball program, hard hitting Jesse Daywalt ('12) was a three-time all-conference selection in the Central Atlantic Collegiate Conference (CACC). He was a team captain in his junior and senior seasons, when he was a Daktronics® All-East Region selection. In those same two campaigns, he was among the top 25 in the Toughest Player to Strike Out category for NCAA Division II.

In the Chestnut Hill College record book he is still second all-time in runs (119) and third in hits (172). He was the CACC Male Scholar Athlete of the year in 2012.

Kelly Dennis ('14) made her mark on the Griffins' tennis program, starting with a freshman season when she was the Intercollegiate Tennis Association (ITA) East Region Rookie of the Year. She was captain of the CHC squad during the next three seasons, and was named ITA East Region Female Senior of the year.

Also in her senior season, she was the East Region's Arthur Ashe Jr. Sportsmanship and Leadership Award winner and a finalist for the NCAA Woman of the Year Award. She recorded 76 wins in doubles play (still the CHC standard) and 63 singles victories.

She was featured in the Chestnut Hill Local for her work in educational and charitable efforts in Africa, Central America, and South America.

He was the Griffins' team MVP in 2013 and 2014, and was named a U.S. Intercollegiate Lacrosse Association All-American in 2014. He played in the USILA/Lax World Senior North/South Game, recording four goals and one assist to earn MVP honors. In 2015 he signed with the Rochester Knighthawks of the National Lacrosse League.

A Daktronics® All-American, Raia was named an All-East Region performer by several organizations, including the American Baseball Coaches Association. He was the Griffins' team MVP in 2014 and 2015, and as a senior he was named the CACC Pitcher of the Year. He became the first Chestnut Hill College baseball alum to play under a professional contract after he signed with the Watertown (N.Y.) Bucks of the Empire League.

Soccer scoring ace Lauren Riiff ('12) ended her senior season as a Daktronics® All-East Region First Team pick, as well as a Third Team All-American. She was named CACC Player of the Year in 2009 and 2011, and in 2011 she powered the Griffins to their third straight CACC tournament appearance as she led the conference in goals (18), points (41), and shots (93).