A virtual conversation with local experts: “Afghanistan: Why it Matters”

A virtual conversation with local experts: “Afghanistan: Why it Matters” 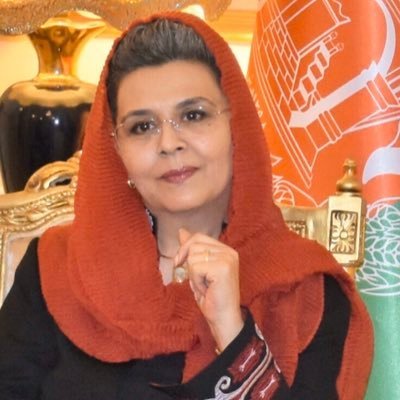 Helena Malikyar is Afghanistan’s former ambassador to Italy. She recently relocated to Chestnut Hill after the collapse of the Afghan government.
Posted Tuesday, October 19, 2021 8:00 am 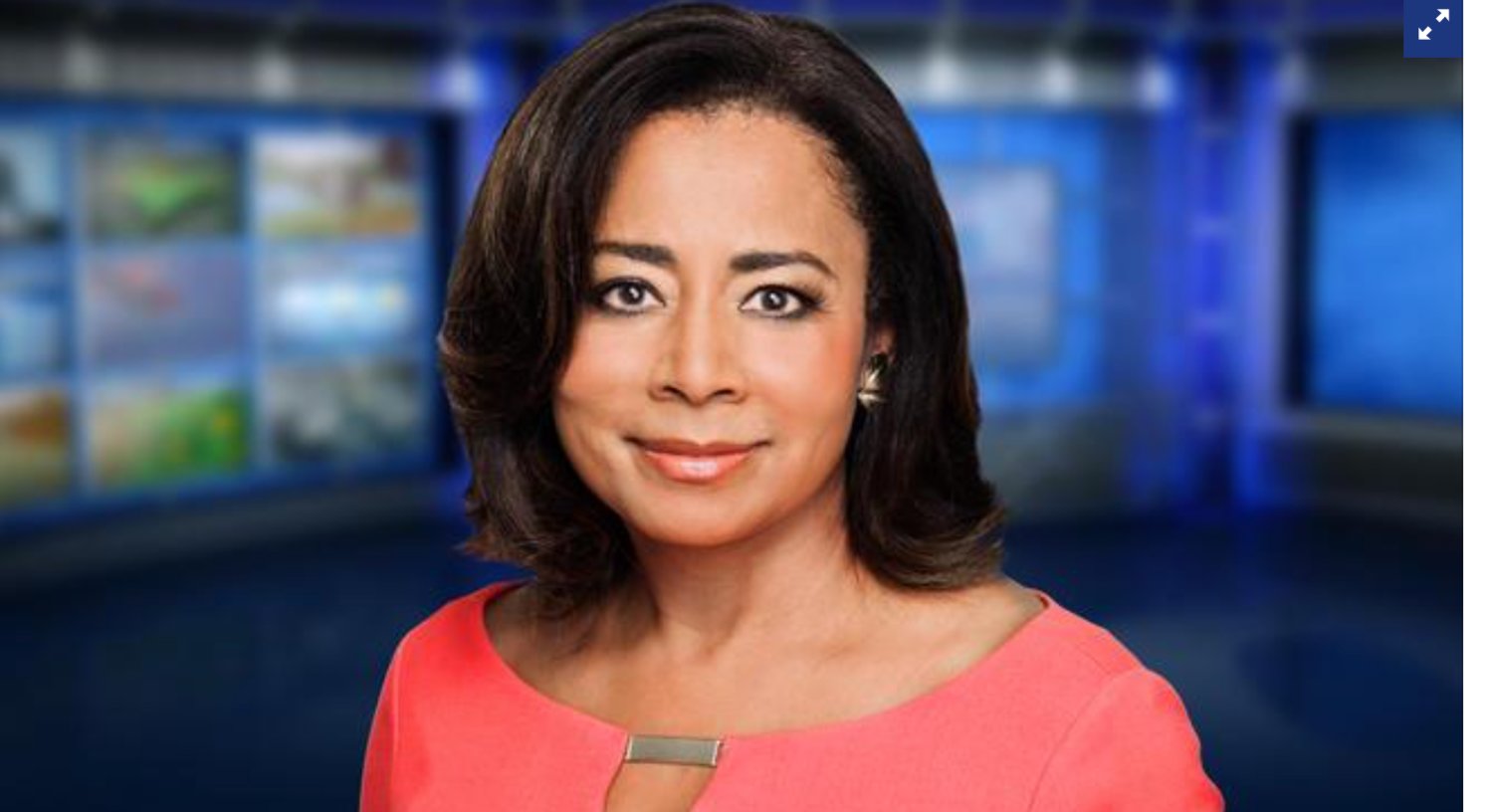 Renee Chenault-Fattah is a seasoned interviewer and reporter. 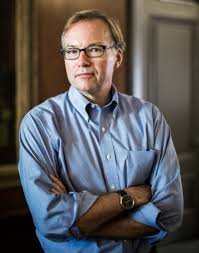 Steve Coll is dean of Columbia University’s School of Journalism as well as a staff writer for the New Yorker magazine.

Springside Chestnut Hill Academy is proud to host an informative and timely conversation for the community about the current crisis in Afghanistan featuring two expert panelists with deep ties to the country.

Steve Coll, a renowned investigative journalist, author, academic, and two-time Pulitzer Prize winner, and Helena Malikyar, the former Afghanistan ambassador to Italy and political commentator, will bring their unique perspectives and experience to this important topic. Former broadcast journalist and SCH parent, Renée Chenault-Fattah, will moderate this "SCH Connex" which will take place virtually via Zoom on Thursday, Oct. 21, at 7 p.m.  SCH Connex is a series of virtual conversations, presentations and events designed to "explore issues of our time, learn new skills, and connect in unique ways with members of our school and local community."

Coll is dean of Columbia University’s School of Journalism as well as a staff writer for the New Yorker magazine. Prior to Columbia, he served as CEO and president of a non-partisan think tank and as a reporter and managing editor for the Washington Post. Coll has won two Pulitzer Prizes, including one for Ghost Wars, an examination of the history of the CIA and Osama Bin Laden in Afghanistan. He has authored several books on the Bin Laden family and Pakistan’s intelligence agency and the Taliban. Coll lives in Chestnut Hill with his wife, Springside alumna, journalist and poet Eliza Griswold, and their son, an SCH student.

Malikyar is Afghanistan’s former ambassador to Italy. She recently relocated to Chestnut Hill after the collapse of the Afghan government. Her brother, Sultan Malikyar, owns Chestnut Hill Coffee and is the reason she and her son chose this community and SCH Academy. With a long career dedicated to public and nonprofit sector development, state building, governance, and political analysis in Afghanistan, Malikyar brings first-person insight to the discussion. She has consulted with USAID and various international organizations. Malikyar also has worked as a news and current affairs consultant with Afghanistan’s leading television station and is an entrepreneur and president of a translation company.

Chenault-Fattah is a seasoned interviewer and reporter who worked for more than 20 years on Philadelphia’s NBC-10’s news team and earned an induction into the Broadcast Pioneers of Philadelphia Hall of Fame. She is now the executive director of Philadelphia Lawyers for Social Equity, a nonprofit dedicated to assisting low-income Philadelphians overcome hurdles caused by past criminal records. Chenault-Fattah is a former SCH trustee as well as the mother of an SCH graduate and a current senior.

The following day, SCH History Department Chair Sarah McDowell will host a lunch for students to reflect on the evening's conversation and continue the discussion.

“SCH Academy’s Connex events have brought a variety of lively and relevant conversations to the community during the pandemic and this is certainly one not to miss,” said Head of School Steve Druggan. “We are privileged to have Steve and Helena as resources for this important topic, and Renee as an expert moderator. It should be an informative evening for everyone!”

SCH invites the community to join the Zoom event using the RSVP @www.sch.org/Connex. A link to join the conversation will be sent on Oct. 21.