10th anniversary and a $3 million gift for SCH

Springside Chestnut Hill Academy celebrated the 10th anniversary of its distinctive program for teaching entrepreneurship this year with the announcement of a $3 million gift from former board chair Dick Hayne.

10th anniversary and a $3 million gift for SCH 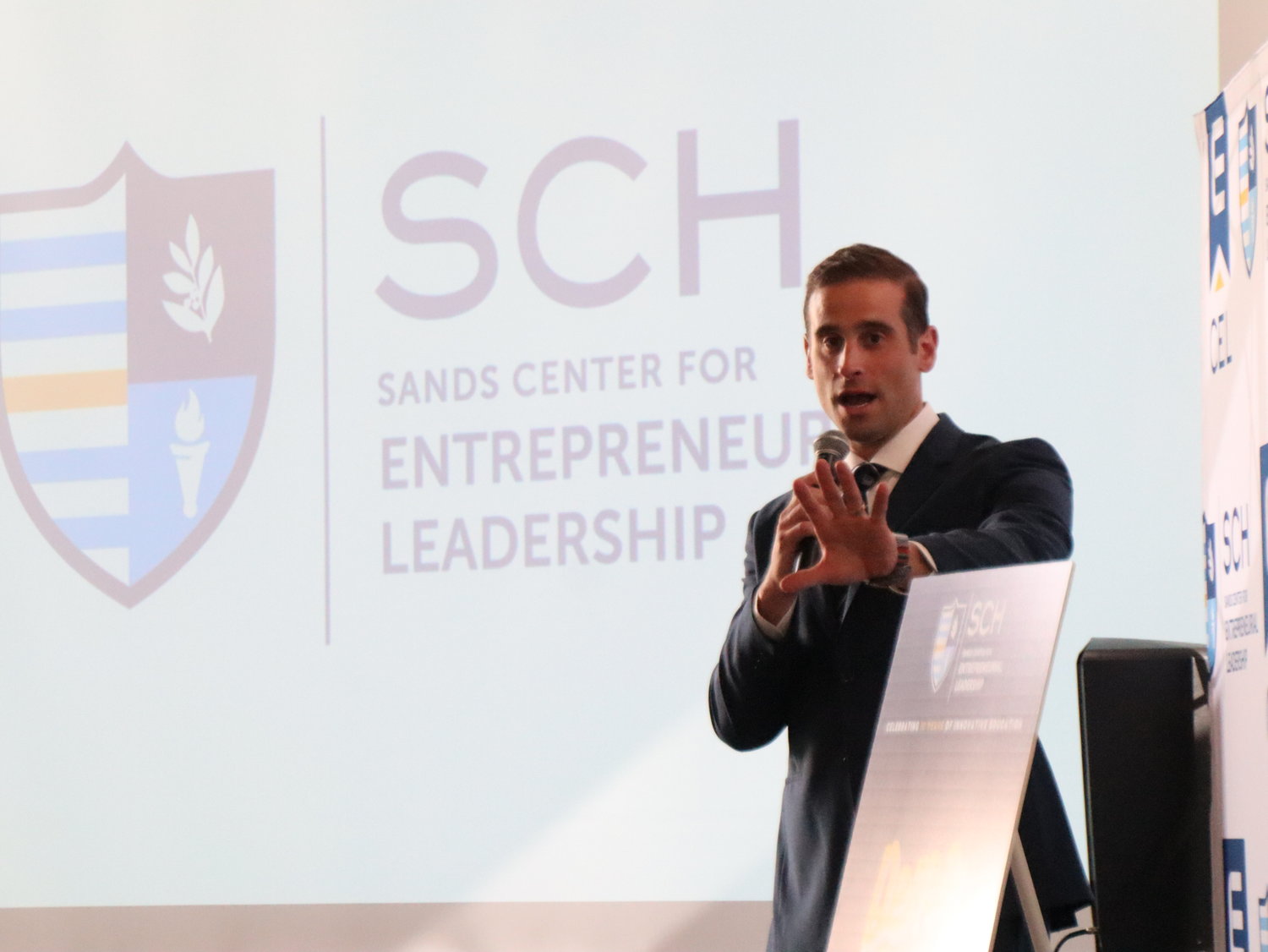 Ed Glassman, executive director of the Sands Center for Entrepreneurial Leadership, has built the program over the last decade. 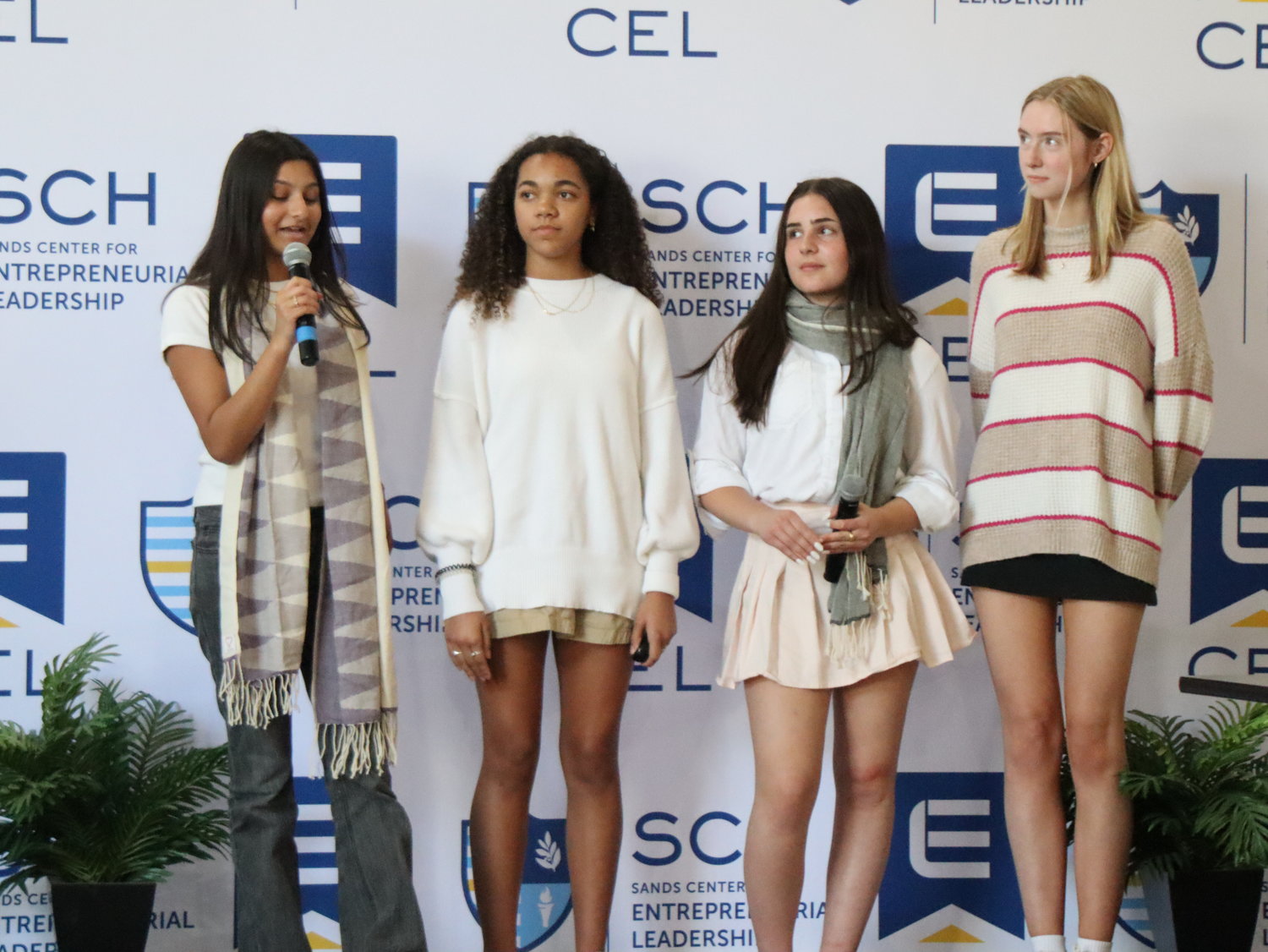 Student entrepreneurs Meena Padhe, Sienna Lindsay, Catie Driscoll, and Lilly Hall participated in the CEL Demo Day as part of the 10th anniversary celebration for Springside Chestnut Hill Academy’s Center for Entrepreneurial Leadership. The team is currently running a business, Sonas to America, which imports textiles and wellness products made by women in a Cambodian weaving village. The business sends 100% of their profits to support the education of women and girls in the village.
Previous Next
Posted Thursday, June 9, 2022 12:00 am

Springside Chestnut Hill Academy celebrated the 10th anniversary of its distinctive program for teaching entrepreneurship this year with the announcement of a $3 million gift from former board chair Dick Hayne.

Hayne, who has long supported the school’s Sands Center for Entrepreneurial Leadership, said that preparing students with the skills needed to develop and launch a business is important for their future success.

“I think it’s very important that education does change, does innovate, that we educate for students’ future, not our past. That’s why our students are fully engaged in the CEL curriculum. They understand the relevance of it intuitively,” Haynes said.

The school celebrated that gift and the program’s anniversary at an event last month that was attended by program alumni, school stakeholders, faculty, and special guests.

That event was preceded by a “Demo Day” that showcased a variety of student ventures, during which high school entrepreneurs delivered pitches for the projects that they have been working on—in some cases for several years.

These included a card game to help generate conversations around mental health, woven goods supporting women in a Cambodian village and a phone case to hold an epinephrine device among more than 25 other projects.

“The work that goes on in CEL changes lives and sets career paths,'' said Ed Glassman, executive director of the program. “It’s about so much more than starting a business; it’s a powerful framework for the future of education.”

In addition to the school’s investment in entrepreneurial education, SCH is currently engaged in several capital improvement projects, including the restoration of its performing arts venue and expansion and renovation of the student center at the heart of the school.

According to school spokeswoman Karen Tracy, Hayne’s gift will be directed to ensuring that these projects and others are completed with the same vision that has guided the school for many years.